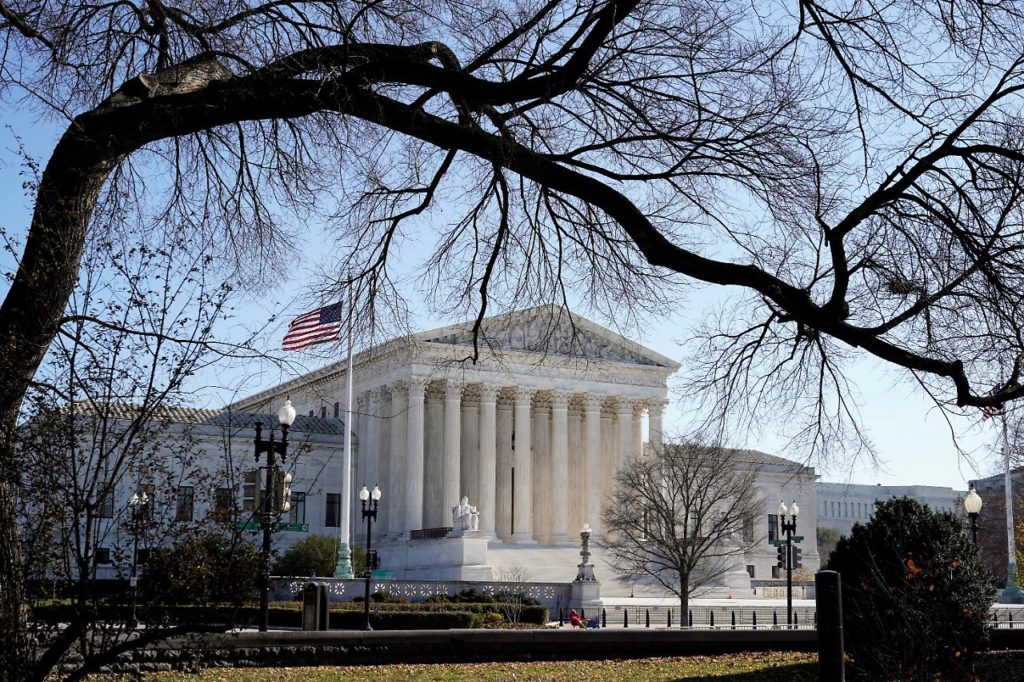 President Biden will build a section of border wall in Yuma, Arizona, despite a campaign pledge not to add “another foot of wall… in my administration” – in what one Arizona lawmaker said is the White House’s attempt to show they care about the open border they originally created.

Rep. Andy Biggs, R-Ariz., told “Hannity” on Friday that Biden is engaging in midterm election “tokenism” by adding a couple hundred feet and likely claiming he is doing something about the crisis at the border.

“Morelos Dam gets a lot of traffic, but this is an election year kind of symbol for them. That’s all this is,” he said, referring to a structure not far from where Arizona, California and Mexico meet, near Los Algondones, Baja.

However, Biggs predicted that if the wall is constructed near the dam, many of the estimated 1,000 illegal immigrants per day flooding into Yuma will simply cross into the Cocopah Indian Reservation.

IF CHINA’S THREATS TO PELOSI LEAD TO ACTUAL HARM, IT’S A DECLARATION OF WAR: REPUBLICAN

“So you could close off the Morelos Dam. You might inhibit maybe a 100 or so [migrants] per day. And then people are going to come down to the Cocopah Reservation. So they’re not going to really accomplish much.”

Biden and the Democrats will however use the “token” construction as attempt to claim they’re serious about the illegal immigration crises, the Gilbert lawmaker reiterated.

As host Sean Hannity pointed out, however, the White House has not yet taken that tact, instead battling reporters over definitions, with spokeswoman Karine Jean-Pierre responding to a question from Fox’s Peter Doocy by saying Biden is not “finishing the wall” but “cleaning up his mess” – when Doocy pointed out Biden’s aforementioned pledge.

Hannity also noted Biden’s spokeswoman once invoked Mexican currency to slam Donald Trump as a xenophobe over the project:

“Where are the pesos for your bigoted wall?” she once tweeted at then-President Trump.