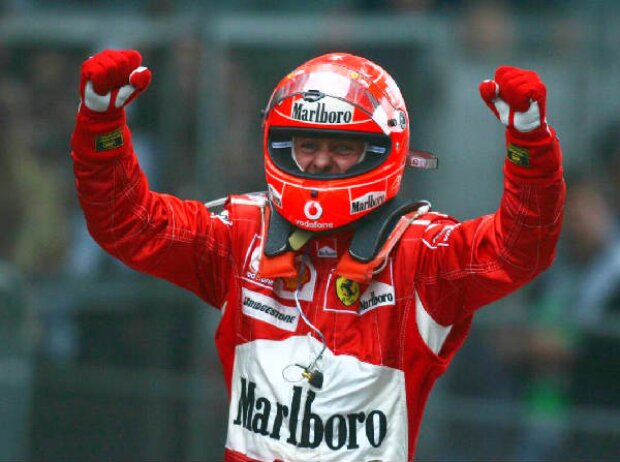 Fox News contributor Karl Rove delved into President Biden’s state of mind in the wake of the United States entering a recession Saturday on “One Nation.”

Nobody else is as bad as this guy. And it’s because he and the people around him in the White House have misplayed things like this time and time again. You put your finger on it. “Kabul was a great success, and isn’t that fantastic?” And, “Inflation [is] transitory, and now it’s transition, not recession.” We’re not that dumb.

WATCH THE FULL INTERVIEW BELOW: