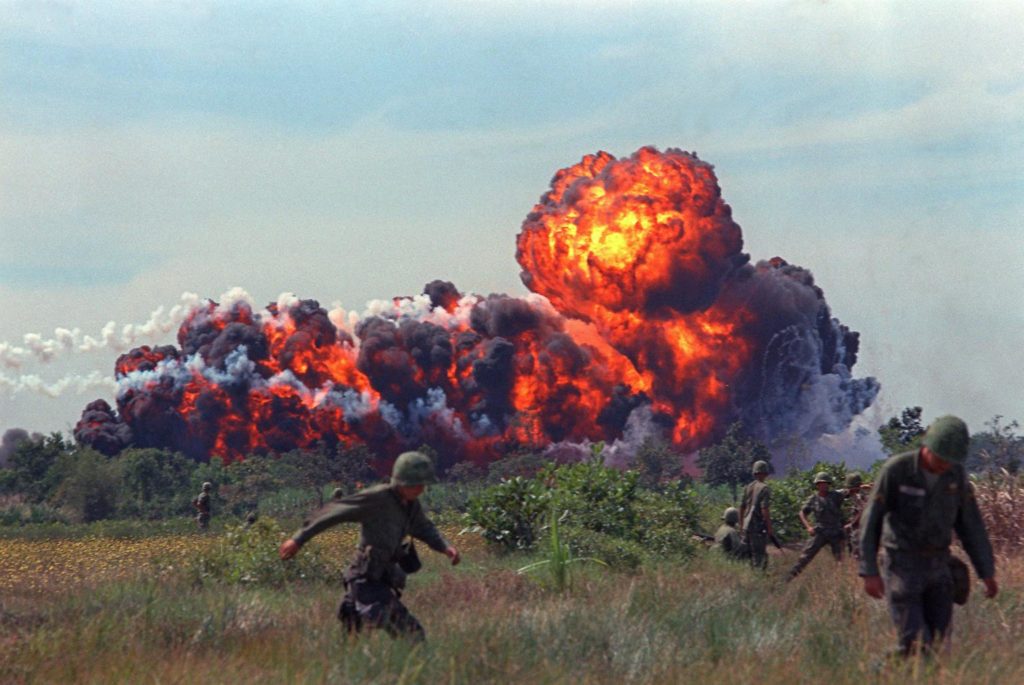 He revolutionizes the automotive world, reinvents space travel and operates with chips that digitize the human brain. Even critics admit: „Elon Musk is a genius“. What drives the ultra-rich and super-creative eccentric?

If anyone can cope with setbacks, it’s Elon Musk. The new year couldn’t have started better for him. He’s not only taking off with his SpaceX rockets. His fortune is also skyrocketing. From his participation in the Paypal payment service to the space company SpaceX, the planned Hyperloop tunnels in the USA, the Starlink satellite internet service to the electric car manufacturer Tesla: whatever the multi-entrepreneur touches, he turns into gold with almost child’s play.

Even critics cannot deny that Musk has had an incredible career. „Elon Musk is a genius,“ says car expert Helmut Becker ntv.de: „He looks like a scoundrel under the bridge, but he has an infinitely wide horizon. It is important to distinguish between the businessman Musk and the engineer Musk Engineer is a genius! “

But even the merchant Musk cannot complain. According to the current billionaire ranking from Bloomberg, he overtook Amazon founder Jeff Bezos and has recently become the richest person in the world. He has amassed more fortune with his various ventures than Mark Zuckerberg and Warren Buffett put together. And that in the shortest possible time. In the Corona year 2020, of all times, he saddled the largest part, an unbelievable 150 billion dollars, onto his net worth.

The richest of the rich, the fastest earner under the sun, Tesla by far the most valuable car maker in the world: superlatives are a constant in Musk’s career. How does the 49 year old do it? What drives him Is it hard work? Determination? Luck in the game or was success inherited from him?

The latter rather less. Born in South Africa in 1971, Musk does not come from a poor background, but childhood and adolescence are difficult for him. He describes himself as a victim. He was bullied at school. And his home was also „non-stop terror“, quotes his biographer Ahlee Vance in „How Elon Musk changes the world“.

In spite of this, or perhaps because of it, Musk made big plans early on. He wants to go to America and have a career there, and that as soon as possible. Speed ​​and impatience also run like a red thread through his life. At the age of 17 he first emigrated to Canada to study there. After that, he and his brother are drawn to California’s Silicon Valley in search of business ideas.

„Want to make the world a better place“ After meeting: Thelen is enthusiastic about Musk

What follows is an almost magical triple jump like out of a career handbook: In 1995 the two founded the Internet company Zip2. The brothers live in the office for the first three months to save money. They go to a youth hostel to shower. With the sale of her first start-up in 1999, Musk already raked in a double-digit million amount. He then founded the online bank X.com, which later became Paypal.

With the proceeds from the sale of PayPal to Ebay, he founds the space company SpaceX and invests in the development of Tesla. Musk is cool, but he is a workaholic as he stands in the book, always determined and with a lot of bite. He hates mistakes and demands a lot from himself and his employees. His undertakings serve one purpose above all: to push the boundaries of the impossible and thereby make the world a better place. „Musk does everything with care,“ says auto expert Becker. „What works on the side happens with full intent.“

The „Terminator“ – human in a different league

His overnight stays in the office, which were a matter of course for him at the beginning of his career, are legendary: when Tesla was on the verge of bankruptcy five years after it was founded and Musk prescribed a tough austerity program for its employees, employees were required to be present on Saturdays and Sundays. You will sleep on site. Those who resist, fly. It shows: Musk is in a different league not only financially, but also personally.

As innovative and energetic as it is, it sometimes comes across as bizarre and strange. There are many anecdotes about Musk’s quick-tempered nature: If something doesn’t suit him, he gets angry, writes angry employee emails or even spits coffee across the table. If he has a goal in mind, he becomes the „Terminator“, says his first wife Justine in Vance’s biography. The most important milestone in Musk’s career is Tesla. In 2006, he formulated a „secret“ master plan for his e-car pioneer – „between you an me“ („only between us“) – in which he formulated in his own words how it „ticks“. The letter shows that he is primarily concerned with goals, but not methods or strategies to achieve them. He prefers to improvise.

This also includes how he makes his money. Because Musk’s tills don’t ring because he sells so many cars, but because he sells CO2 certificates to competitors and earns a lot from the soaring Tesla shares. In the past year, the paper gained more than 700 percent. At almost 670 billion dollars, the company is now valued higher than the ten largest automakers worldwide combined. BMW, Daimler and Volkswagen have a comparatively meager $ 47, 62 and 82 billion market value.

Thanks to the boost from its inclusion in the prestigious S&P 500 stock index in December, Tesla was even able to outperform Facebook. Which also shows where investors are now locating Tesla. In the eyes of investors, the company has long since ceased to play in the league of car manufacturers, but in that of tech companies. Musk is busy, he leaves his mark all over the world. His factory in Germany is due to open in the summer. Auto expert Dudenhöffer calls the fact that Teslas will roll out of Grünheide in Brandenburg as a „gift“ for the German carmaker.

„If the competitor is on your doorstep, you get more of them,“ says the director of the CAR Center Automotive Research in Duisburg. „On the one hand, Elon Musk is known for the fact that things and announcements can be delayed. On the other hand, he has always delivered. Now comes someone who is more unconventional and achieves great things quickly. This is a marvel for Germany.“ Criticism ricochets off him. That too is typically Musk. The fact that Tesla has never made a profit in a full financial year, Musk does not excel as a successful car seller (in Germany he only sold 15,000 cars in 2020), but rather as an inventor and clever entrepreneur, interests neither him nor die-hard Tesla fans. They hang on his lips and soak up every tweet, as is otherwise only known from incumbent US President Donald Trump.

Musk’s call to switch from Whatsapp to Signal because of the new privacy policy is the best example. It is enough that he posts two words on January 7th: „Use Signal“. Millions follow his advice. At the same time, many are then confused on the stock exchange. Although Musk is filthy rich, money is never his focus. For him it is the means to an end. It makes a lot possible: His SpaceX model Falcon 9 now takes off into space every month. Who would have ever thought that NASA would team up with a private company? Musk’s world as he imagines it is taking shape. In a Twitter post he reveals what he wants to do with his money in the future: He wants to use half of the money to continue solving problems on earth and the other half to build a colony on Mars within a few decades to build. So more high-altitude flights are inevitable – even if things are not going so well financially.