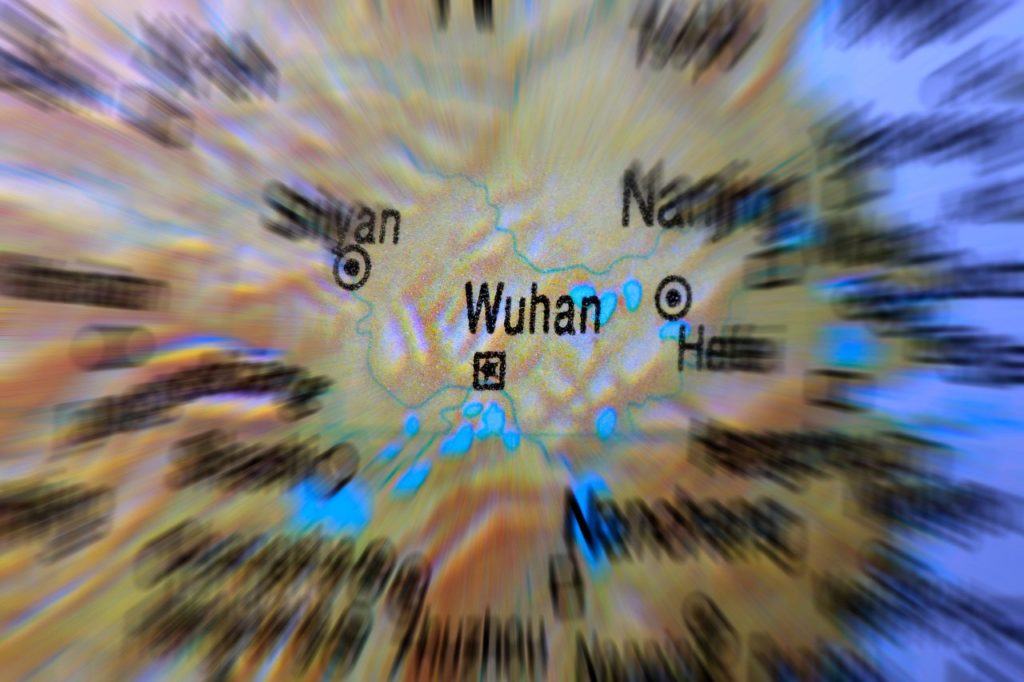 Colorado high school basketball stars Baye Fall and Assane Diop will join a new team this fall as two of the most sought-after recruits in the nation.

The elite pair of Class of 2024 prospects have enrolled at Denver-based Accelerated Schools, a nontraditional private program that has catered to individualized curriculum needs since 1974, according to its website. Fall and Diop will play for Accelerated Prep, powered by Accelerated Schools, in 2022-23. The first-year team will compete in national invitation tournaments and the Grind Session — a non-CHSAA national prep basketball circuit — while players take Accelerated Schools coursework toward NCAA eligibility.

“We can individualize the curriculum for every single student,” said Michelle Tuengel, executive director of Accelerated Schools. “We have a lot of flexibility, which is great if kids are needing to take some time off from school — whether that’s for social, medical, mental or athletic (reasons). We can adapt it around them. … It became a really great fit for these types of students.”

Fall is a five-star recruit considered the No. 12 overall prospect nationally in his class, per 247 Sports’ composite rankings, with  scholarship offers from all the blue-bloods of college basketball. Diop is a four-star recruit, the nation’s No. 80 overall prospect, who recently narrowed his list to eight schools: Arizona State, Arkansas, Auburn, BYU, Colorado, Ohio State, Kansas State and Seton Hall.

Fall and Diop are longtime AAU teammates with the Colorado Hawks. They won CHSAA state championships in 2020 for Lutheran (3A) and Belleview Christian (1A), respectively. Fall and Diop joined the Grind Session last year with Denver Prep Academy, however, each player left the team in February. DPA has since sold its gym and will not have enrollment next fall.

Greg Willis, longtime director of the Colorado Hawks, is a co-founder of Accelerated Prep with Jonathan Barnett, the CEO and President of Oxi Fresh Carpet Cleaning. Willis and Barnett previously worked together on DPA’s leadership team.

“Accelerated Schools loved the kids and they thought it would be a great opportunity because they didn’t have an athletics program,” said Willis, whose family hosts Fall and Diop, both Senegal natives. “It was such a great relationship. We came to an agreement that it would be a good fit for all of us.”

Accelerated Prep is in the early stages of team development having three confirmed players — 2024 point guard Mikey Lewis (formerly of DPA), Fall and Diop — with a roster goal of 11 total players. Head coaching candidates and gym locations are still being considered, Willis said. Accelerated Prep practices are expected to begin in September.

“We’ll have a strong team,” Willis said. “We have to recruit kids by position and who is playing. I think the mistake a lot of teams make is over-recruiting top players. You’ve got to get good players, of course, but it’s also how they fit in the team concept. Character is first.”

Fall and Diop have turned heads all summer with impressive performances at national AAU showcase events. Fall — a 6-foot-10, 205-pound power forward — won MVP in the Pangos All-American Camp (PAAC) Top-30 game and was also the leading scorer and rebounder at the NBPA Top 100 Camp. Diop — a 6-foot-10, 190-pound wing — was MVP in the PAAC Top-60 game.