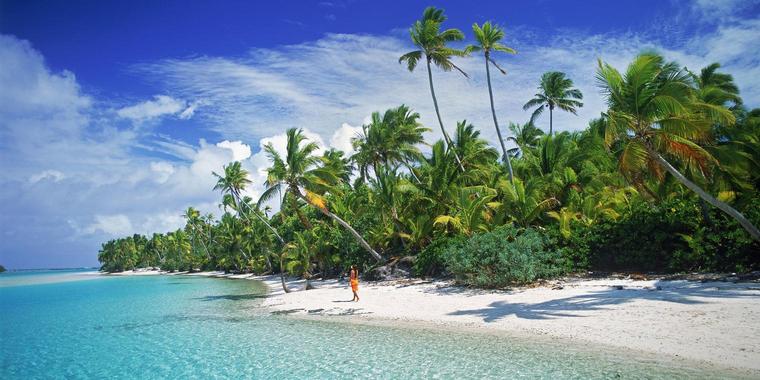 Former Vice President Al Gore was ripped for equating Americans who do not believe in climate change theory to the police officers in Uvalde, Texas, who allegedly failed to take action against a school shooter in May.

Gore called such them “climate deniers” and claimed they are “in some ways similar” to the allegedly negligent cops.

The panelists of “The Five” on Monday mocked Gore for the extreme comparison, with host Greg Gutfeld pointing to a time when he told a British audience fighting global warming is not unlike Britons’ battle against Adolf Hitler and the German Nazi Party.

“Winston Churchill aroused this nation in heroic fashion to save civilization in World War II… We have everything we need except political will but political will is a renewable resource,” Gore said at the time.

Gutfeld called the comparison “scummy” and said the onetime Democratic senator is acting “so profoundly disgusting.”

BANNON WARNS FATE OF US AT STAKE AFTER ‘LAWLESS’ CONVICTION

“When they started doing this business a couple of years ago, they were comparing skeptics… to Nazis. So comparing them to the police who weren’t able to save those kids, that’s actually a step up,” he said.

Judge Jeanine Pirro said Gore’s fellow global warming ideology acolytes on the left are running out of time to be finally proven right.

“I’m sick and tired of the left talking about the climate problem and we’re all going to be dead in six or seven years. AOC gave us 12 years. I think we’re now down to seven years,” she remarked.

TODAY’S DEMOCRATS SEEM SET ON OSTRACIZING THEIR LONGTIME BASE: DOMENECH

A recent CNN column by a German man named Paul Hockenos largely criticized the North American custom of window-mounted air conditioning units, adding there has been an uptick in recent years of some Europeans opting to follow the U.S. model in that regard.

Hockenos claimed less than 6% each of both the United Kingdom and Germany have homes an A/C unit – itself an American invention by New York engineer Willis Carrier in 1902:

“There’s been a wild run on America’s luxurious eyesore this summer, which in 100-degree-plus weather is no longer considered a luxury,” the columnist lamented.