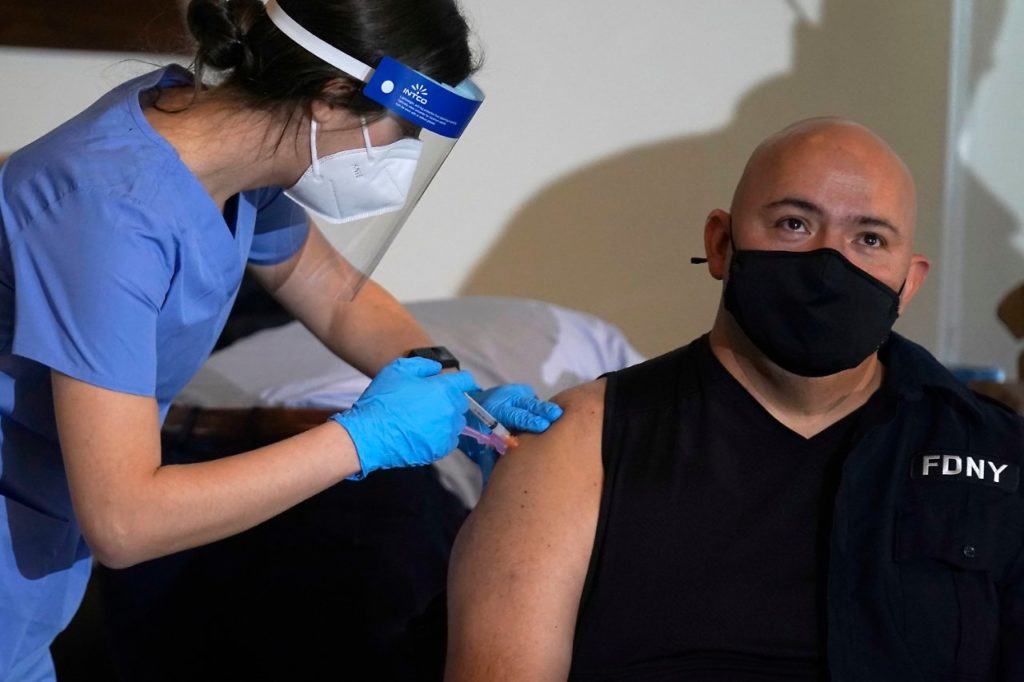 The strategy of Trump’s team of lawyers in the fight for the lost US election has recently taken on more and more adventurous traits: lawyer Sidney Powell is particularly prominent. She speaks of a conspiracy by communist states like Cuba and Venezuela. But it may be going too far. A few days after a sensational press conference on alleged electoral fraud, US President Donald Trump ended his collaboration with lawyer Sidney Powell. Powell no longer works for Trump’s legal team and also not for the president personally, said Trump’s private attorney Rudy Giuliani.

Powell on Thursday denounced an alleged fraud in the presidential election on November 3, alongside Giuliani. The attorney claimed that Trump actually beat his challenger Joe Biden by a wide margin. She had also spoken of interference from other countries: “What we are really dealing with here is a massive influence of communist money over Venezuela, Cuba and probably China to interfere in our election.” Powell also alleged that Venezuelan President Hugo Chávez, who died in 2013, had back doors built into ballot-scanning software. However, she did not provide any evidence to support her claims.

Giuliani, who leads the president’s legal battle against being voted out of office, spoke of a “national conspiracy” against Trump’s re-election at the press conference. Election winner Joe Biden’s Democrats are “crooks” who have committed electoral fraud in key states “to steal an election from the American people.” In addition, the presidential attorney caused a sensation with wild verbal attacks on the US Democrats and journalists. Trump has not admitted his defeat in the presidential election on November 3rd and speaks of alleged massive election fraud without providing any evidence. Electoral authorities and experts strongly disagree and stress that Biden legitimately won the election. The attempts by Trump’s legal teams to legally challenge Biden’s successes in several key states have so far failed.