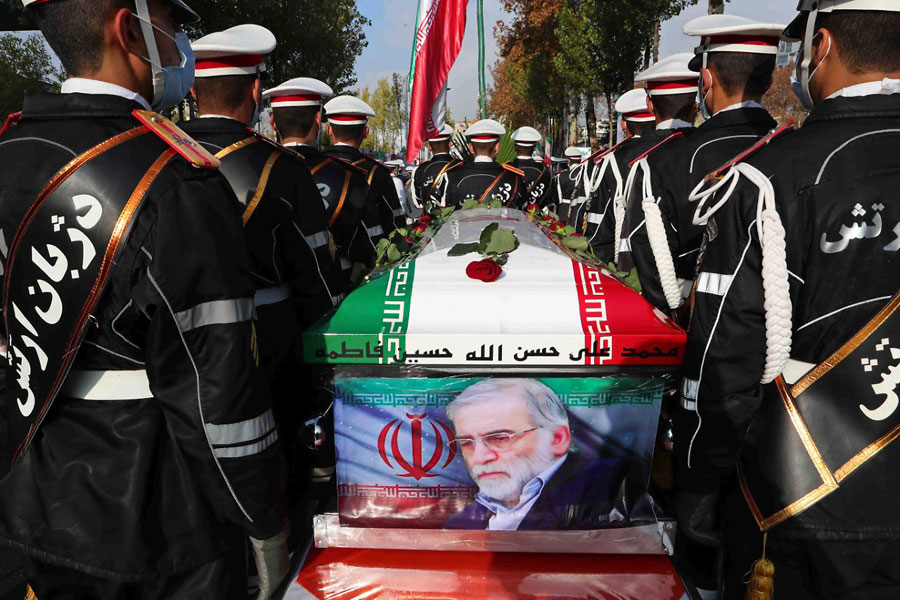 A man ran over several people in a car in Trier and killed four, including a nine-month-old toddler. The police announced on Tuesday evening. Several people were injured, some seriously, how many, initially remained unclear. There were initially no indications of a political background. Immediately after the crime, officials arrested a 51-year-old German from the Trier-Saarburg district at noon and seized the car. According to the current state of the investigation, the driver of the car was alone in the vehicle. „The suspect has not appeared to the police in the past,“ said the police. According to previous knowledge, the suspect was coming from the basilica at 1.45 p.m. via the main market in the direction of Porta Nigra. „The vehicle caught several passers-by,“ said the police. Baby amok driver races through the pedestrian zone in Trier The driver was arrested. The man drove through a pedestrian zone in an SUV and apparently hit people „at random“. According to the information, the man is a 51-year-old German from the Trier-Saarburg district, said police spokesman Jochem. The man is said to have driven about a kilometer through the city. According to the interior minister of Rhineland-Palatinate, Roger Lewentz of the SPD, the man was arrested „four minutes after being informed“. The car had been secured. The background to why the driver drove into the pedestrian zone initially remained unclear. „We can’t say anything about motivation at the moment,“ said the spokesman. According to the information, the driver has not yet commented. No evidence of political background The authorities have no evidence of a political background. The German press agency learned this from security circles. The driver of the car, who caught several people in the Trier pedestrian zone, is therefore not classified as a hazard. The security authorities refer to people as threats if they trust the most serious politically motivated acts of violence up to and including terrorist attacks. Police forces are on duty near the pedestrian zone. Police forces are on duty near the pedestrian zone. Trier’s Mayor Wolfram Leibe from the SPD spoke in an interview with ntv about a perpetrator who was obviously traveling at high speed. Eyewitnesses are completely traumatized and need psychological support on site. In the city there is great concern among the people. Mayor Leibe: „Image of horror“ Body himself was shocked after the fatal incident. „We see such pictures on television quite often and think that this cannot happen to us,“ he said on Tuesday. „Now it has happened in Trier too.“ Rescue workers from all over the region are on duty. „Everyone is busy getting the injured and seriously injured to the hospitals at the moment.“ He walked through the city center after the incident. „It was just terrible,“ said Leibe, describing how he saw a pair of sneakers. OB body to incident in Trier „It looks a bit like after the war“ Lord Mayor Leibe continued to speak of a „picture of horror“ that presented itself to him in the pedestrian zone. All rescue workers from the entire region are on the way. Eyewitnesses reported that people were thrown through the air. A large number of police and rescue workers were in action. The ADAC sent rescue helicopters. Large parts of the city center were cordoned off. After the arrest there is no longer any danger to the population, the police said. A press conference has been announced for 7 p.m. in the Trier Theater, presumably with the Rhineland-Palatinate Interior Minister of Rhineland-Palatinate, Roger Lewentz from the SPD. Prime Minister Malu Dreyer expressed her horror, the SPD politician was expected in the afternoon at the scene of the incident near the Porta Nigra. According to witness reports, several people were thrown through the air. According to witness reports, several people were thrown through the air. The federal government reacted with dismay to the fatal incident with a car in the Trier pedestrian zone. Government spokesman Steffen Seibert tweeted: „What happened in Trier is shocking. The thoughts are with the relatives of the victims, with the numerous injured and with everyone who is currently on duty to care for those affected.“