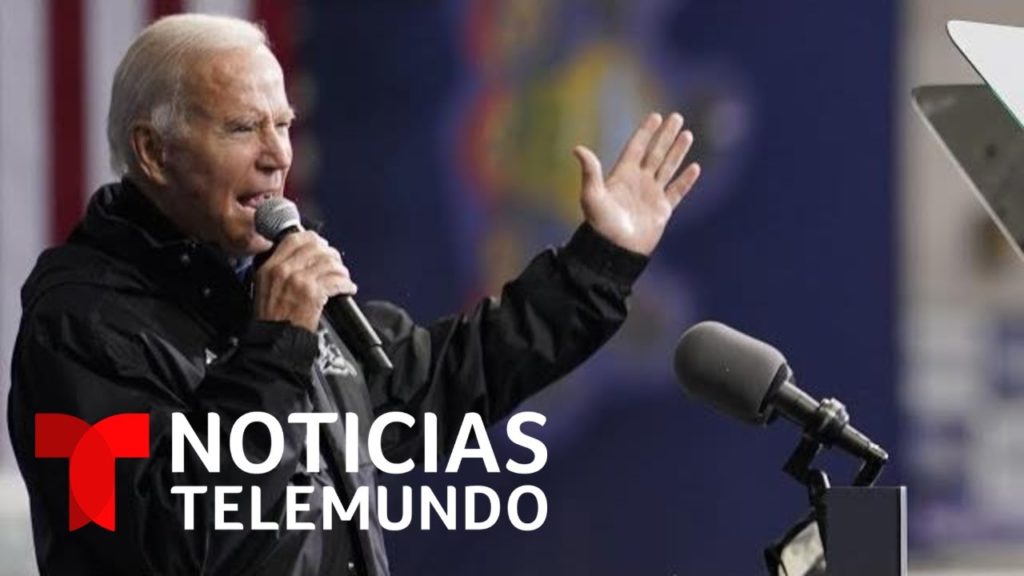 In order to reduce the num­ber of cas­es and espe­cial­ly the num­ber of deaths, Iran is also tight­en­ing its mea­sures in the fight against the spread of the coro­na virus. For eco­nom­ic rea­sons, Pres­i­dent Ruhani had opposed such a lock­down until now — now he sees no oth­er option. In Iran, a strict lock­down was intro­duced in the cap­i­tal Tehran and more than 160 oth­er large and small cities on Sat­ur­day to stop the dras­tic increase in the num­ber of coro­na cas­es. This means that only a few sec­tors are allowed to car­ry out their work. Schools, uni­ver­si­ties and bazaars were also closed. Two thirds of civ­il ser­vants now have to work from home. In addi­tion, no pas­sen­ger cars except taxis are allowed between 9 p.m. and 4 a.m. The restric­tions are ini­tial­ly only planned for two weeks. If the num­ber of cas­es does not drop, how­ev­er, the lock­down should con­tin­ue after­wards, accord­ing to Pres­i­dent Has­san Ruhani. To avoid this, all cit­i­zens have to strict­ly adhere to the Coro­na reg­u­la­tions, said Ruhani on state tele­vi­sion. Meet­ings with fam­i­lies, rel­a­tives, and friends should also be avoid­ed. “The peo­ple have to accept the bit­ter fact that this prob­lem will remain with us for a long time and we will have to live with this unwant­ed guest for as long as we can,” Ruhani said in anoth­er address.

We will con­tact you soon.

Last Feeds of US

Culver powers No. 15 West Virginia past VCU in Sioux Falls 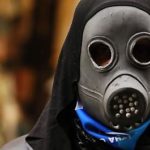 An obviously anti-Semitic attack on a rabbi was carried out in Vienna. A woman threatened the man with a knife, ...
Read More 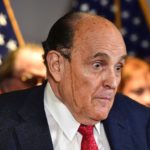 The island state of Samoa reports the first Covid-19 infection

It seems hard to imagine, but the coronavirus has not yet arrived in some regions of the world. So far, ...
Read More 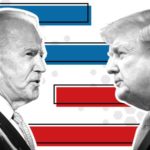 Japan's Emperor Naruhito and his family will forego their traditional New Year's appearance in front of the people because of ...
Read More

In Ireland, restaurants and pubs that offer food should be allowed to reopen on December 7th, media reports. The cabinet ...
Read More

Press me for free