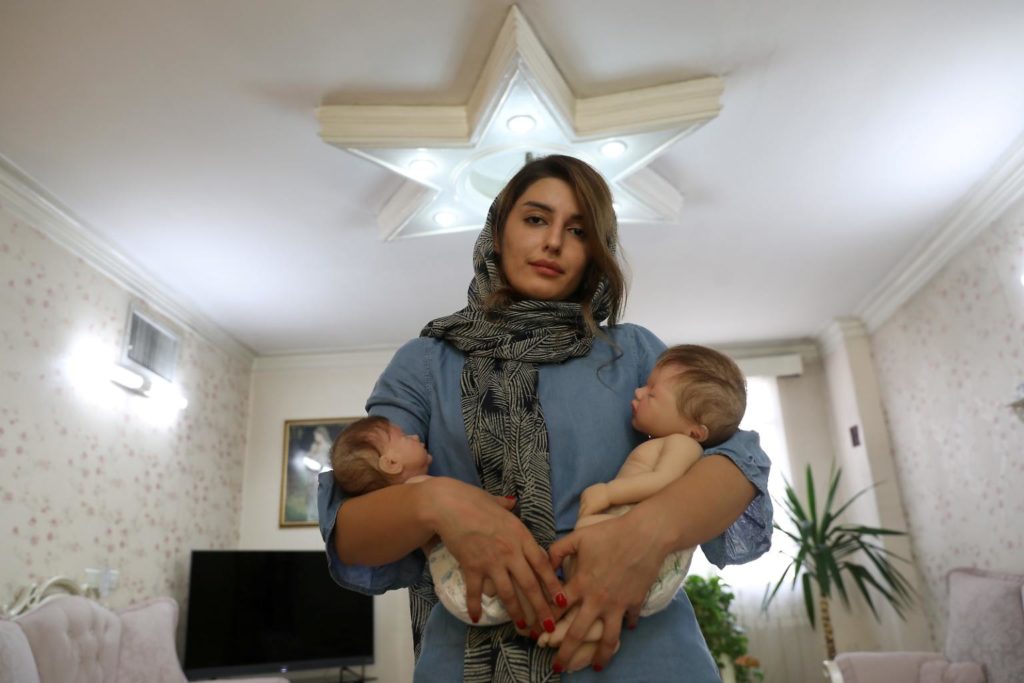 With praise for the “male qual­i­ties” of the Brazil­ian Pres­i­dent Jair Bol­sonaro, his Russ­ian col­league Vladimir Putin has caused ridicule in Brazil’s online net­works. Bol­sonaro dis­trib­uted a video on the online ser­vice Face­book in which Putin attest­ed at an online sum­mit of the Brics states that he had “demon­strat­ed the best male qual­i­ties such as courage and willpow­er” when he was infect­ed with coro­na in July. Numer­ous Inter­net users then made fun of the rela­tion­ship between the two heads of state with memes. In pho­to mon­tages, for exam­ple,

Last Feeds of US 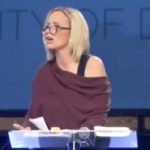 President-elect Joe Biden will begin to receive the President's Daily Brief, and has been in contact with every federal agency, just ...
Read More 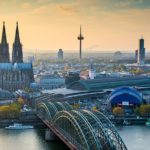 Seattle City Council voted to cut the police department budget by roughly 18% – less than half of the 50% ...
Read More 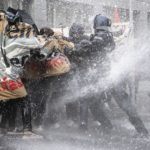 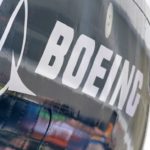 Press me for free